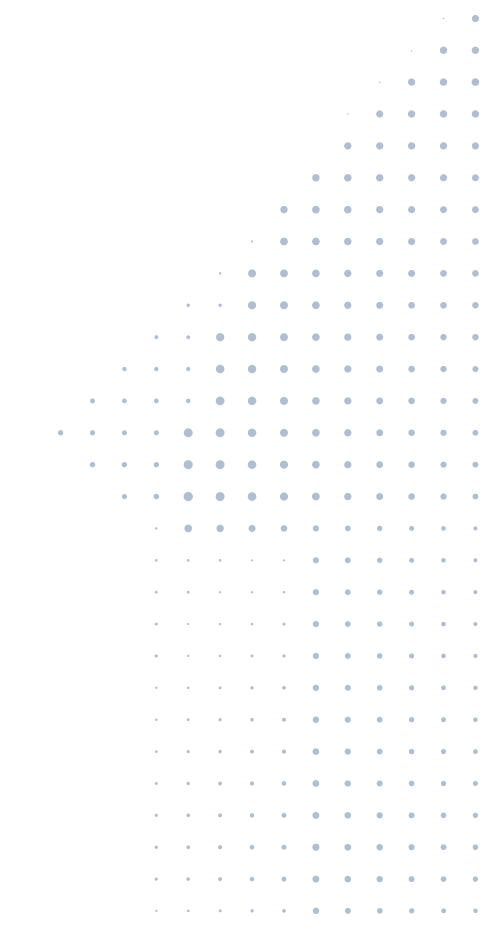 Born to better serve the Balkans, is today the perfect getaway for the east and southern Europe countries.

Express Koper office was founded in 2012 as a desire of the Express group to cover the Balkans.

We are located just outside Koper port which is a perfect getaway for shipments going to/from central and south/east Europe.

We have a inland department who are specialized in LTL and FTL transportations. They are focused just on handling operational parts and giving support to other departments with fast rates and real time updates.

This unit works with

We’re always by your side